I’m Shawn, Co-founder and multidisciplinary designer at Humanistic. I keep a keen eye on the things that are changing, and the things that could be affected by change. I help business leaders uncover these changes and build defensible strategies to prepare for, and overcome future challenges. It’s design, it’s strategy, it’s complex problem solving. 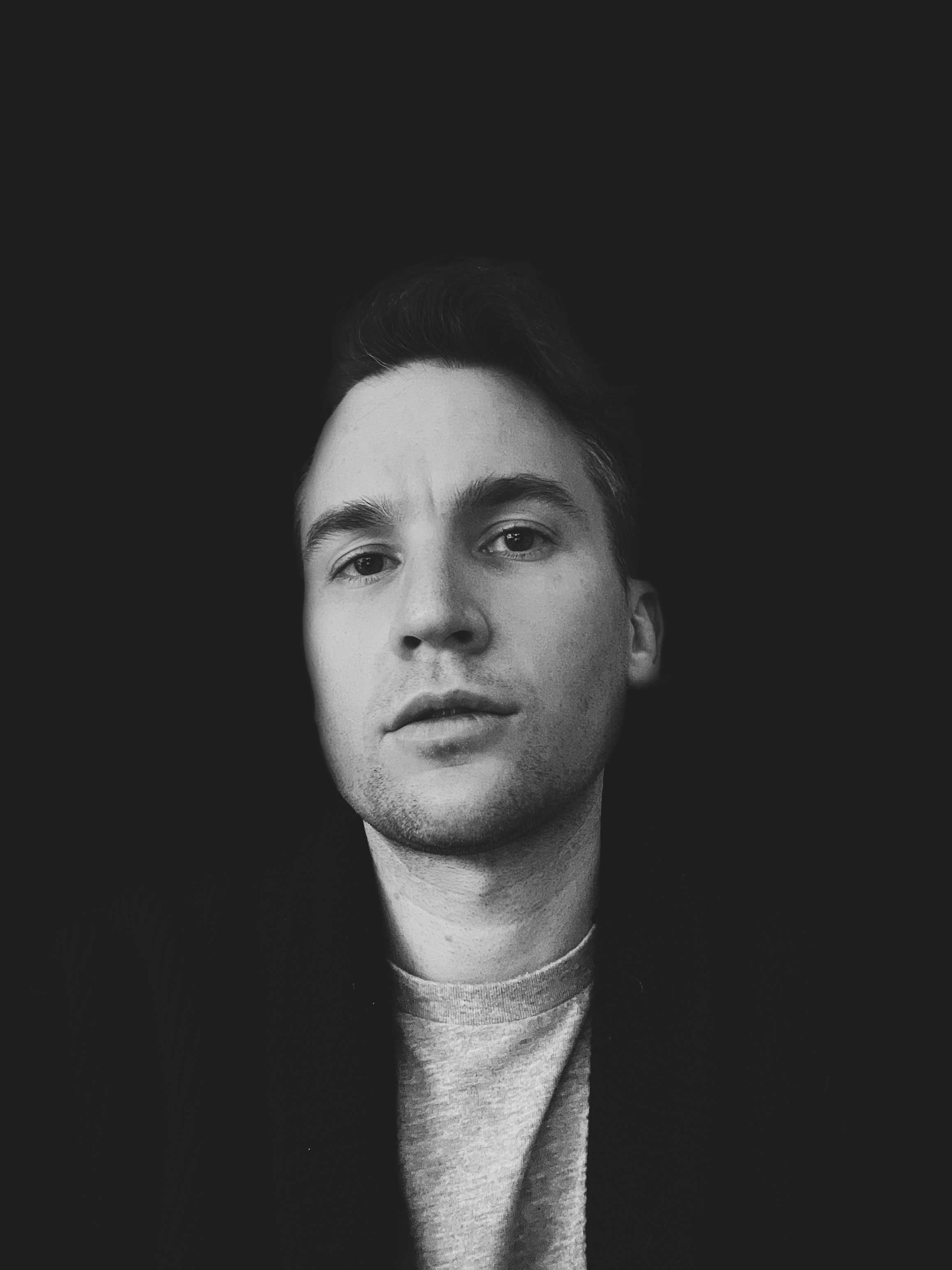 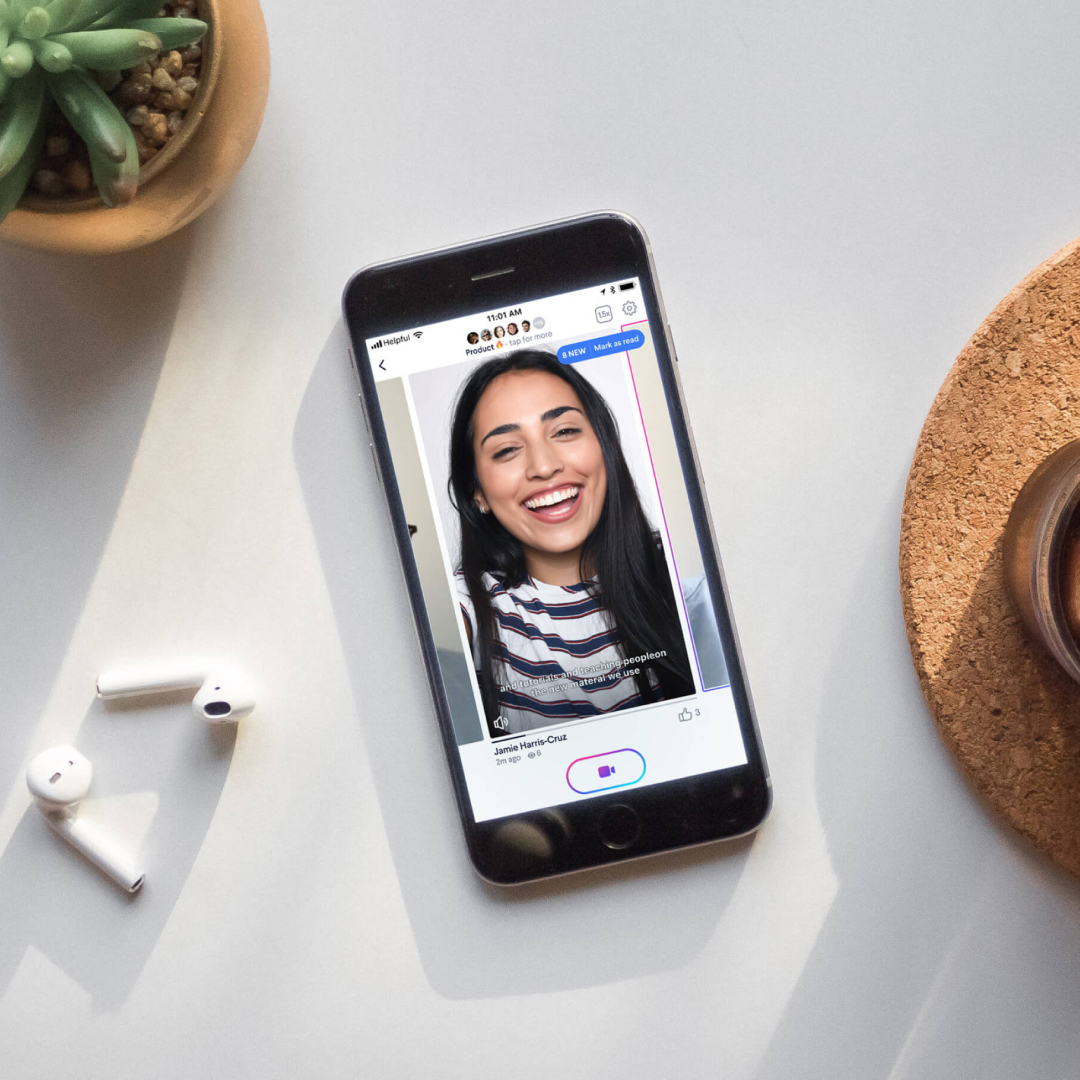 Before Humanistic, I was an early employee at Helpful (acquired by Shopify), where I led the product design efforts in concept creation, customer research, acquisition & testing, and production deployment & measurement of a smart little video chat directory for work. 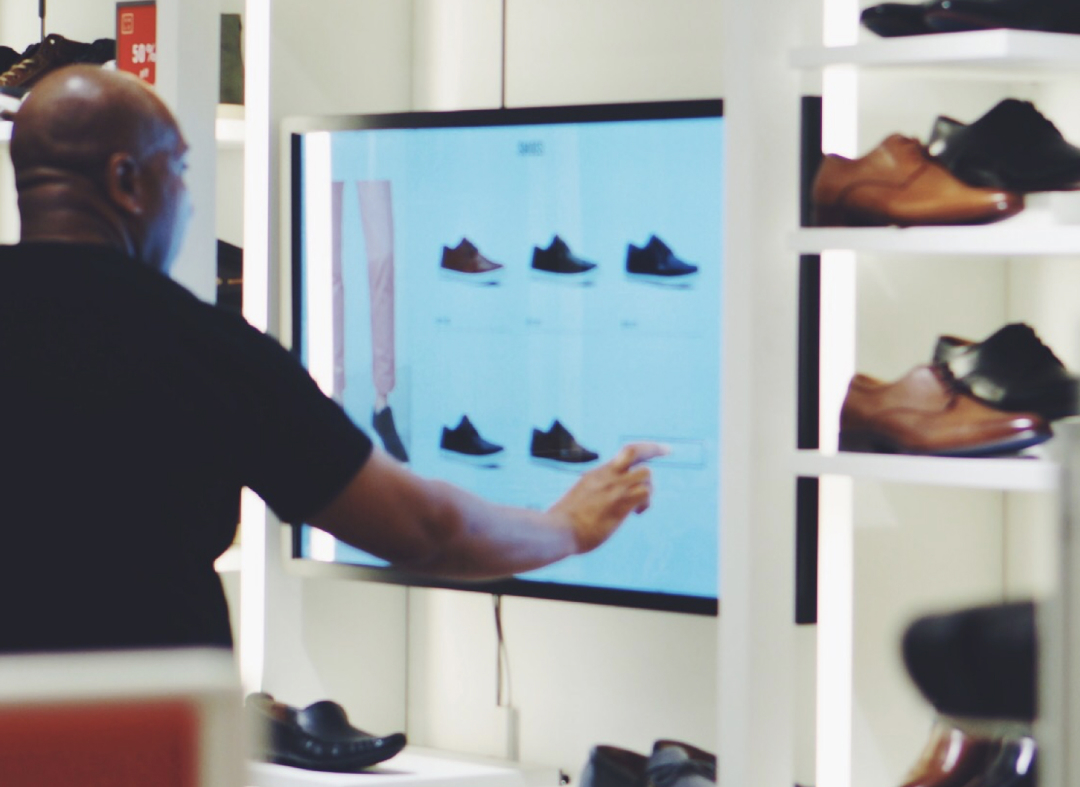 I worked at Kinetic Café as a product designer and manager. I created next-gen retail customer experience for ALDO, deployed custom retail experience technologies to the stores, and helped imagine & create a retail commerce platform for the company. I also worked on prototypes for Bluetooth positioning systems, wayfinding, and mobile customer store experiences. 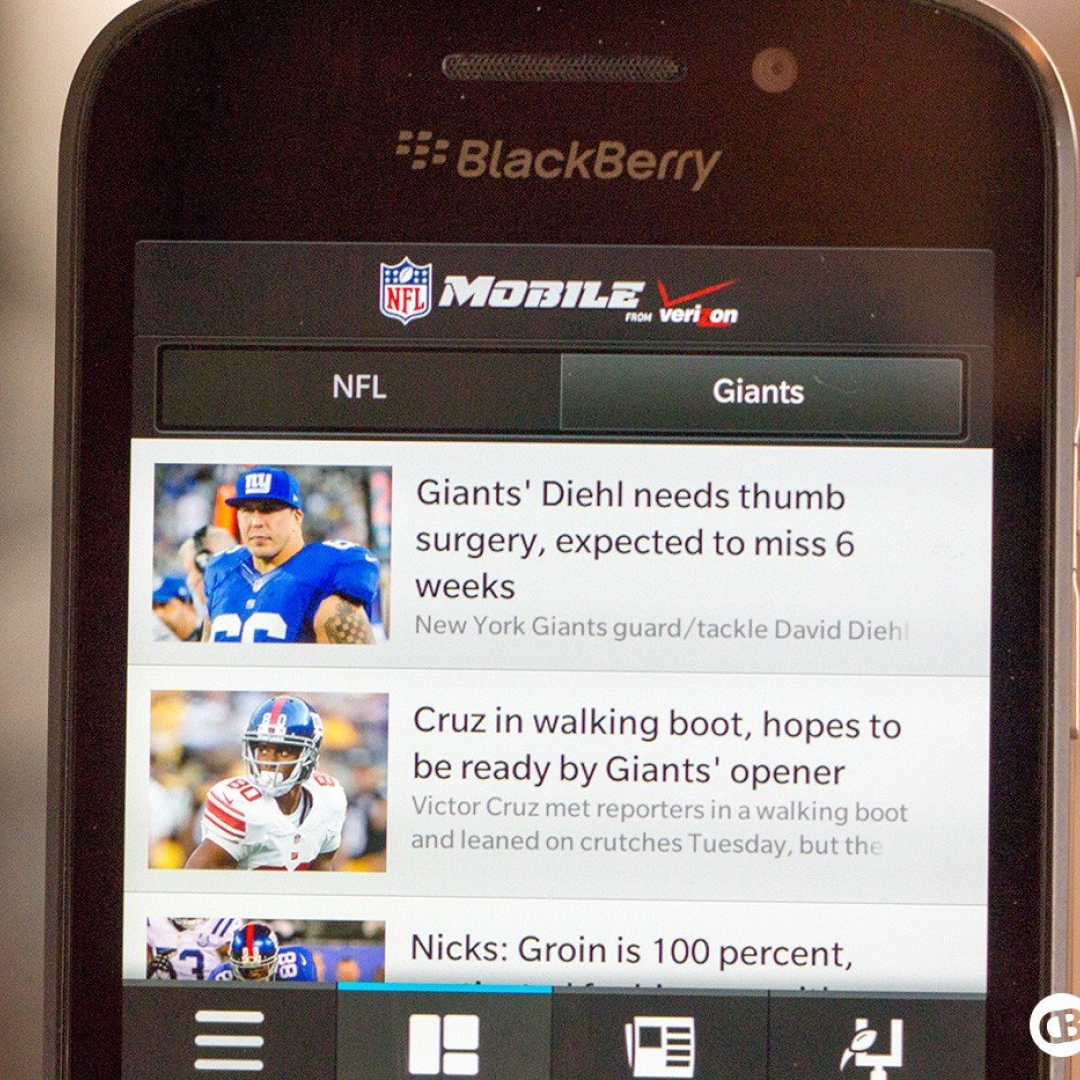 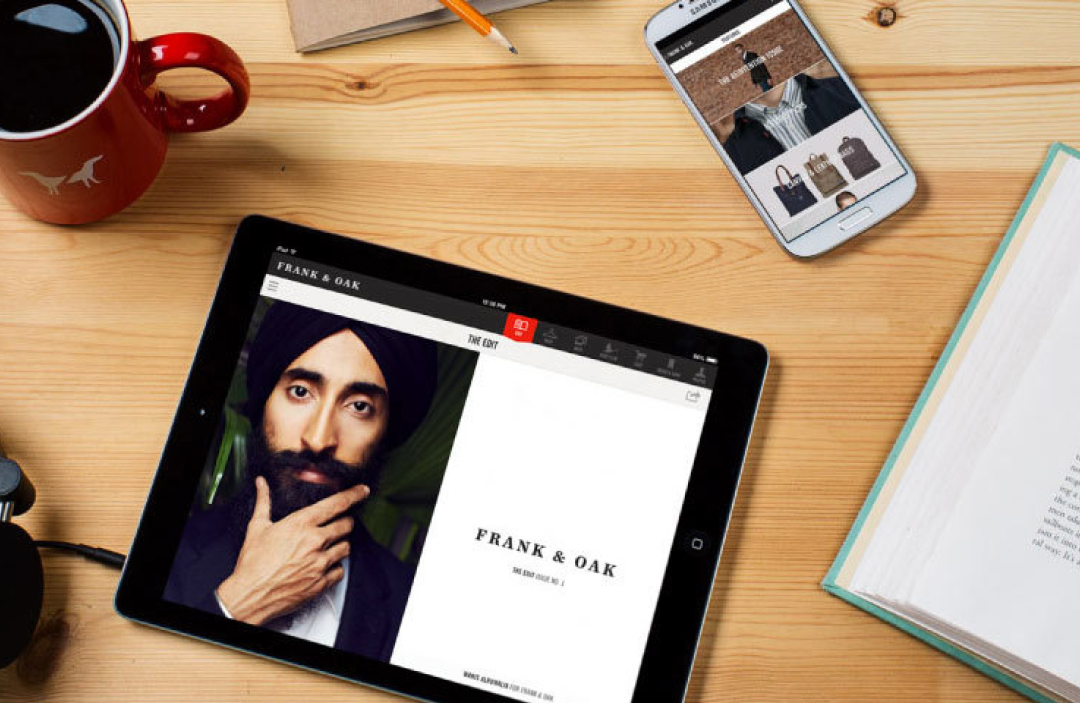 I’m also an Xtreme/Pivotal Labs alum, where I was a UI/UX designer for massive sports brands, ecommerce, insurance and banking to create and test smartphone apps, websites, and internal software. I spent a great deal of time between LA, NY, SF, and Toronto building apps and SAAS tools for investment and banking clients, major retailers, and social media companies.

I started my career after graphic design school as the 2008 global financial crisis began. Great timing. By the time I got rolling in the industry, it was already shrinking — so I went back to school for computer animation.

From there I worked as a technical director at Pipeline Studios on a handful of animated kids shows produced in Toronto/Oakville. In the end, it was the contract work that got to me, and I decided to return to my original love — design.